What are transom windows?

Transom windows (also called transom lights or even just transoms) are windows positioned above interior and exterior doors. They rest horizontally on the top door beam, and this transom crossbar gives the windows their name. Transoms can actually be placed above windows as well as doors. For this article, however, we will draw on our years of experience at Doors by Decora and focus on how a transom window can transform your entryway while introducing additional natural light into your interior living space.

Transom windows with doors come in two shapes. They may be rectangular shaped, matching the width of the door or doors and sidelites, or they can be arched into a series of glass panes that are fanned out. Fittingly, the arched version of transom windows are often referred to as radius transoms, elliptical transoms, eyebrow transoms, or fanlight transoms.

Size can vary. Transom windows may be anywhere from a few inches tall to several feet tall. The transom window width will depend on the width of the door and whether you want the transom to extend above any sidelites.

The type of glass used for transoms can be clear, beveled, stained, or textured. Any glass option will allow light to come through while also maintaining privacy because of its location above the door.

Transom windows have been an architectural feature in use for centuries in both interior and exterior doorways. In the past, they were opened and used to increase airflow. While homeowners can still choose this option, the customers we talk to at Doors by Decora are not usually interested in this feature. Thanks to indoor air conditioning, the ventilation aspect of transom windows is not as needed as it once was. Also, extra effort has to be taken to make sure a transom closes securely to keep moisture and insects out.

How do transom windows make my home look better?

Transom windows add charm and elegance to any door and make the area feel larger and more open. Wherever they are placed, darker rooms become brighter with transom windows.

Exterior front door transom windows are more common now than interior transom windows. They give elegance and character to the entry of a home. They also increase the entryway scale and presentation, causing the front entrance of your home to become a focal point.

However, indoor transom windows are a unique architectural detail that adds a sense of nostalgia and historical presence, and many homeowners choose them to add light and ambiance.

How do transom windows make my home function better?

Transoms allow for ambient light to pass through from outside to inside – or from room-to-room inside – while maintaining privacy. Transoms make your entire house brighter and feel more spacious.

Indoor transom windows that open are able to assist with ventilation throughout your home. A wall-mounted switch and electrical motor are used to control the movement of these modern operable transoms.

Operable outdoor transom windows are also available, but far less common because of potential exposure to weather and insects. Higher-end transom units can come with moisture sensors that automatically close when it rains.

Speaking of moisture, however, operable transom windows in basements, pool houses, and other outdoor structures help circulate air and control mold and mildew.

Choices that help transom windows look great inside and outside my home.

When considering a transom window, the height of the ceiling above the door and transom plays a role.

There must be enough height above a transom window to allow for beams that maintain a home’s structural integrity.

Because of this, where there is an eight-foot ceiling, a transom window is limited in height. Higher ceilings provide greater flexibility in the height of your transom.

A builder, architect, or engineer can help with making sure your transom window size is appropriate for your home. At Doors by Decora, we will also give you guidance on the type of transom window that would fit your structure.

When choosing a transom window for your home’s entryway, consider the architectural style of your home.

From the inside, the transom should also match the scale of your entryway. Additional considerations are the height and shape of the ceiling and the quantity and size of other windows in the foyer.

Doors by Decora works with homeowners, homebuilders, and architects to ensure transom windows enhance the home’s beauty by creating custom line drawings during the planning process.

See examples of different style transom windows by browsing through entryways we’ve custom-designed for other homes.

Ready to start your custom door project? Share some details with us and get an estimate.

How are transom windows installed?

Transom windows can be purchased separately for standard door widths or custom-made for custom sizes and styles.

Most often, transom windows are manufactured together with a door unit that includes the frame. Purchasing a complete unit makes installation more straightforward.

Known as “prehung,” Doors by Decora custom designs, builds, and ships the entire unit – including the door, transom, sidelites, frame, and trim. This way, everything is made and sealed together to fit perfectly into the opening, offering increased energy efficiency and better protection from leaks.

Find transom window inspiration for your home by browsing through entryways we’ve custom-designed for other homes.

Want to improve your home’s appearance with a beautiful transom window? Contact us. We’ll design a transom and new custom wood door for your home that will get your neighbors talking. Get an estimate. 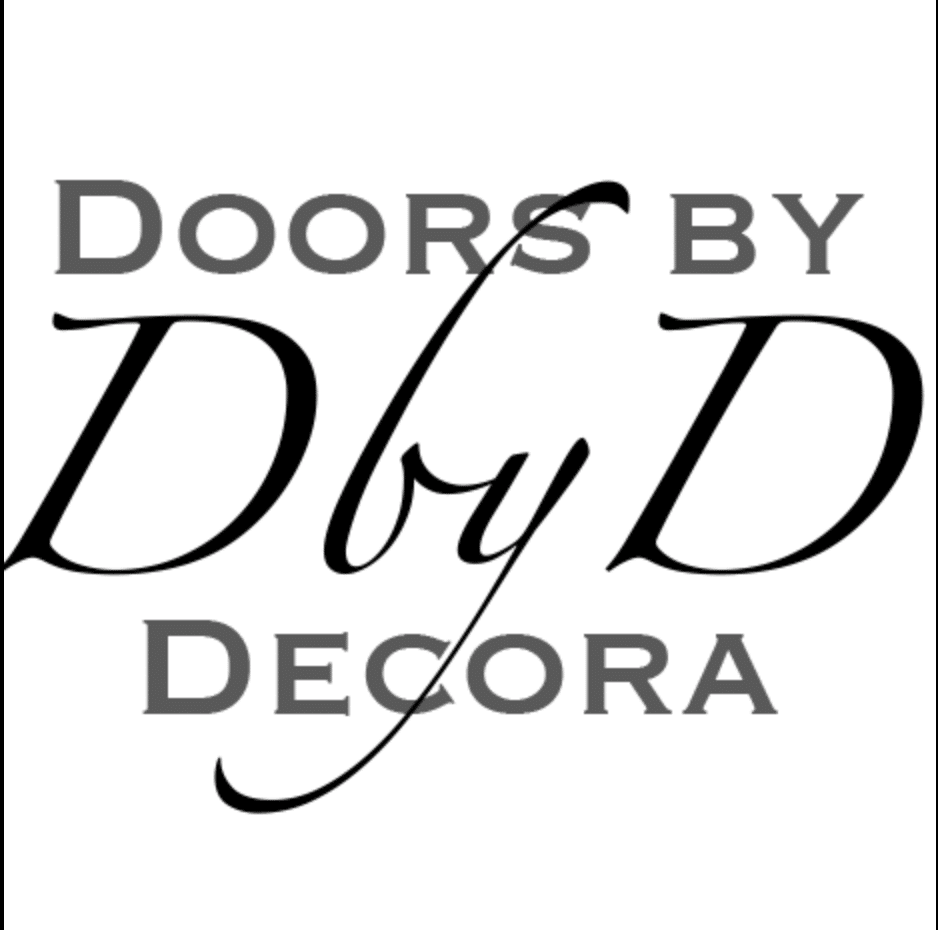